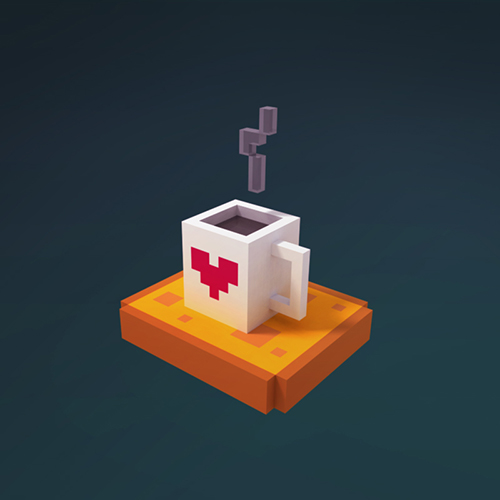 BreadCat likes to stand on bread. 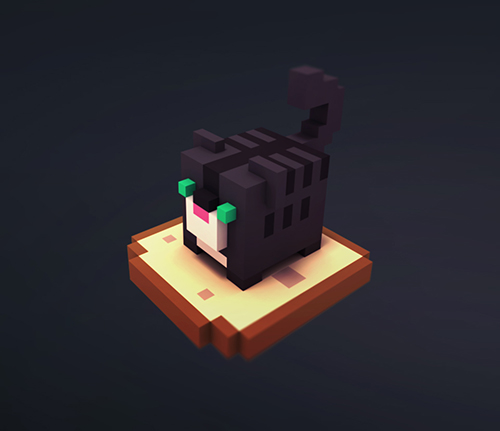 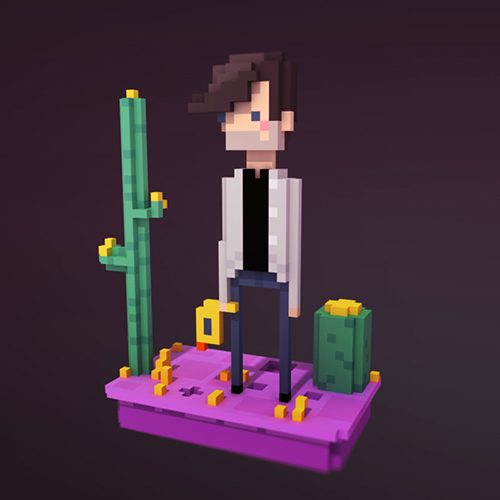 A voxel sketch of a beagle buddy! 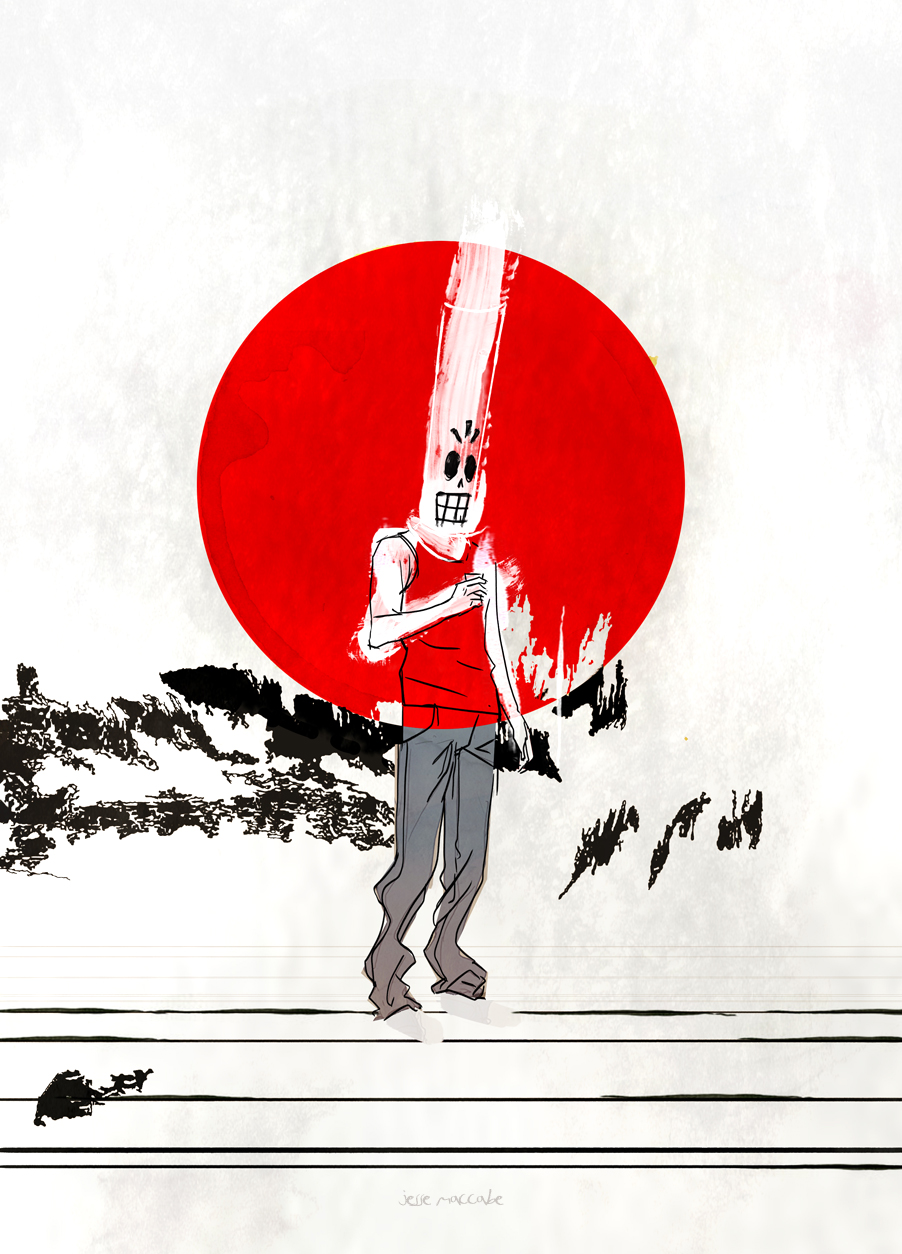 This is a great game. I’ll be playing it again.

Here is a post-it thumbnail sketch I did for a personal piece that I am working on. I’ll post some images when I get more of it done. 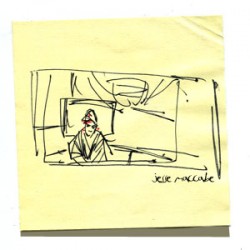 Some lunch time sketching at Peet’s 🙂 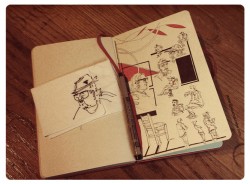 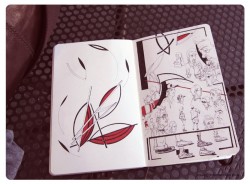 A buddy of mine has started a kickstarter for his musical. You should check it out and help if you can.
Gutenberg! The Musical! Written by Anthony King and Scott Brown, Gutenberg: The Musical is a two-man musical comedy about aspiring playwrights, Bud and Doug. Hoping that someone in the audience will come forward to throw millions behind their ill-advised and historically inaccurate laughable musical, Bud and Doug perform every role in the show, switching hats and voices at a breakneck pace to help their audience keep track of the characters. By the end of the show, patrons will wonder who they are really rooting for: Johann Gutenberg, in his struggle against the evil Monk for universal literacy, or Bud and Doug, in their own naive, valiant, and heartfelt battle for their own theatrical dreams! More!

I draw, I make games and I scribble things.

I'm an artist, designer and someone who just loves creating. I'm always working on some kind of project. I'll work with any medium, but my favorite tools are inks, markers, watercolours and the computer.